A National Treasure Needs your Help!

A National Treasure Needs Your Help!

No 6201 Princess Elizabeth is a very special locomotive and one which truly deserves her place in the annals of fame.

Named after our reigning sovereign and a record breaker of the 1930s, she is an iconic national treasure.  As part of the British Railways Modernisation Plan she was taken out of service in 1962 and was due to be scrapped, but fortunately, a far-sighted enthusiast stepped forward and organised a fund to save her from the cutter’s torch.  That fund grew into a society and eventually, after a great deal of hard work, she returned to operate main line special trains in the 1970s.  Whilst some other high-profile preserved locomotives have changed hands since withdrawal from BR, Princess Elizabeth has belonged to the same society following her purchase nearly sixty years ago, and is today based at Carnforth in Lancashire.

Restored to her original London Midland & Scottish Railway maroon livery, Lizzie, as she is affectionately known, is a credit to the skills of her designer, Sir William Stanier, along with the Drawing Office staff at Derby and the professionalism of her builders at Crewe Works.

When a special river pageant was held in 2012 to celebrate HM The Queen’s Diamond Jubilee, Princess Elizabeth was stood on the Chelsea Bridge above the Thames, and officially started the procession with a blast on her distinctive deep-toned whistle.  Since then she has hauled the Royal Train, conveying Her Majesty and the late Duke of Edinburgh and, more recently, delighted passengers travelling on the luxurious Northern Belle. Early in 2021, both train and locomotive featured in a television programme entitled World’s Most Scenic Railway Journey – Season 3 Episode No 4: Lakes & Dales*, where Lizzie was seen in fine style breasting the hills of Yorkshire and Cumbria, watched by the general public and adoring fans alike.

Later in 2021, it became apparent that a fault developed and the loco had to be taken out of traffic. The problem is far from irreparable, but it will be very expensive to put right and the estimated cost is around £165,000.  We of course realise that this is an enormous amount to raise, but we feel that such a loco, one which has won the hearts of so many during her many years of faithful service, should be back on the main line where she belongs.

In 2023 Lizzie will be ninety years old and it is our enduring hope that she will reach this milestone of her career in full working order.

After all, 6201 is not just a locomotive, she is part of our nation’s heritage!

Alternatively, if you prefer, you can send a cheque by post to: 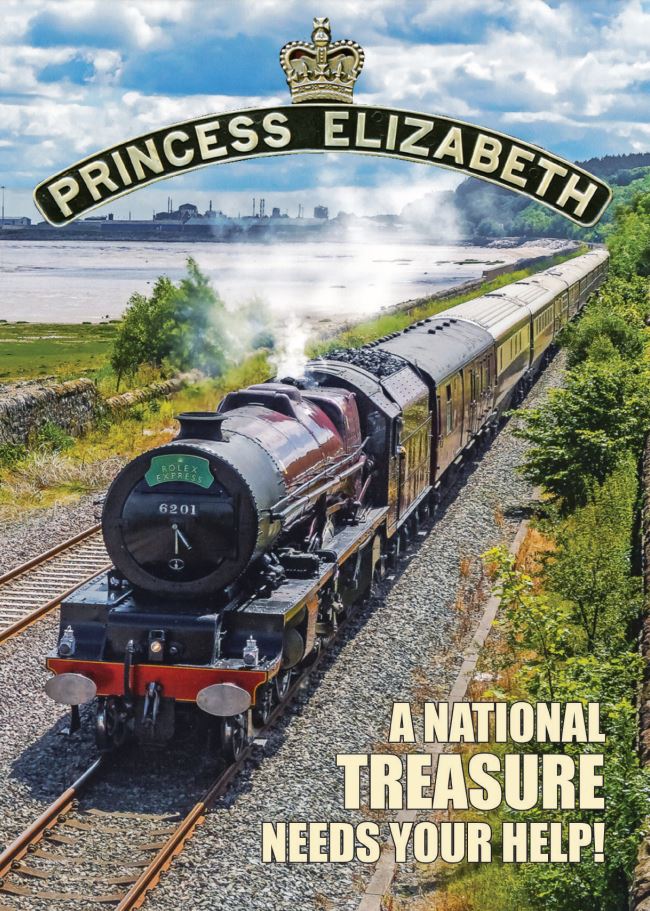 To see Lizzie in action on the World’s Most Scenic Railway Journeys documentary, please click on this logo 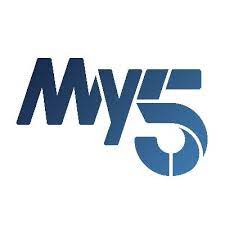